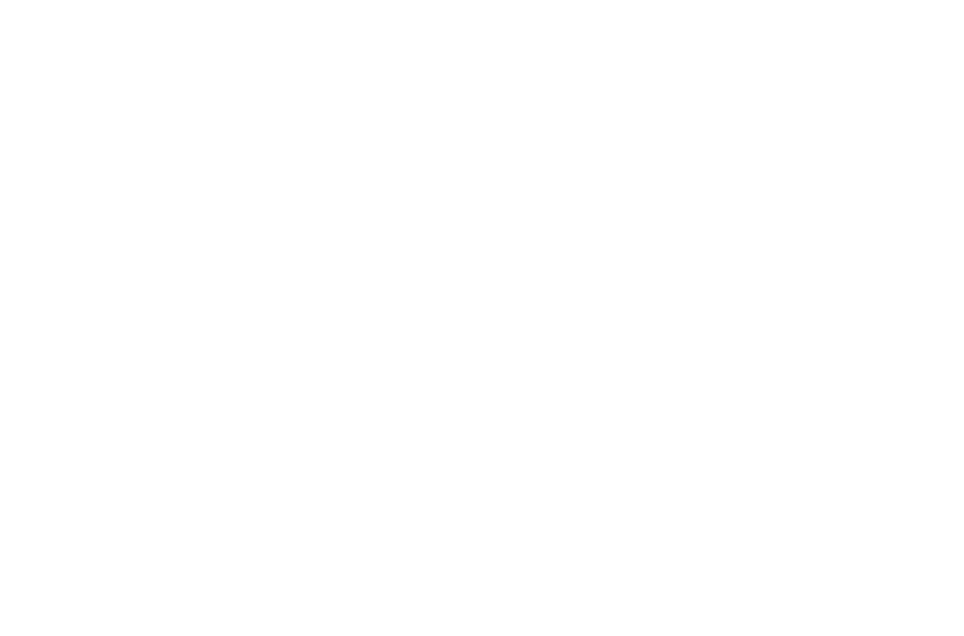 Tapping the DNC to Spread the Spirit of Milwaukee 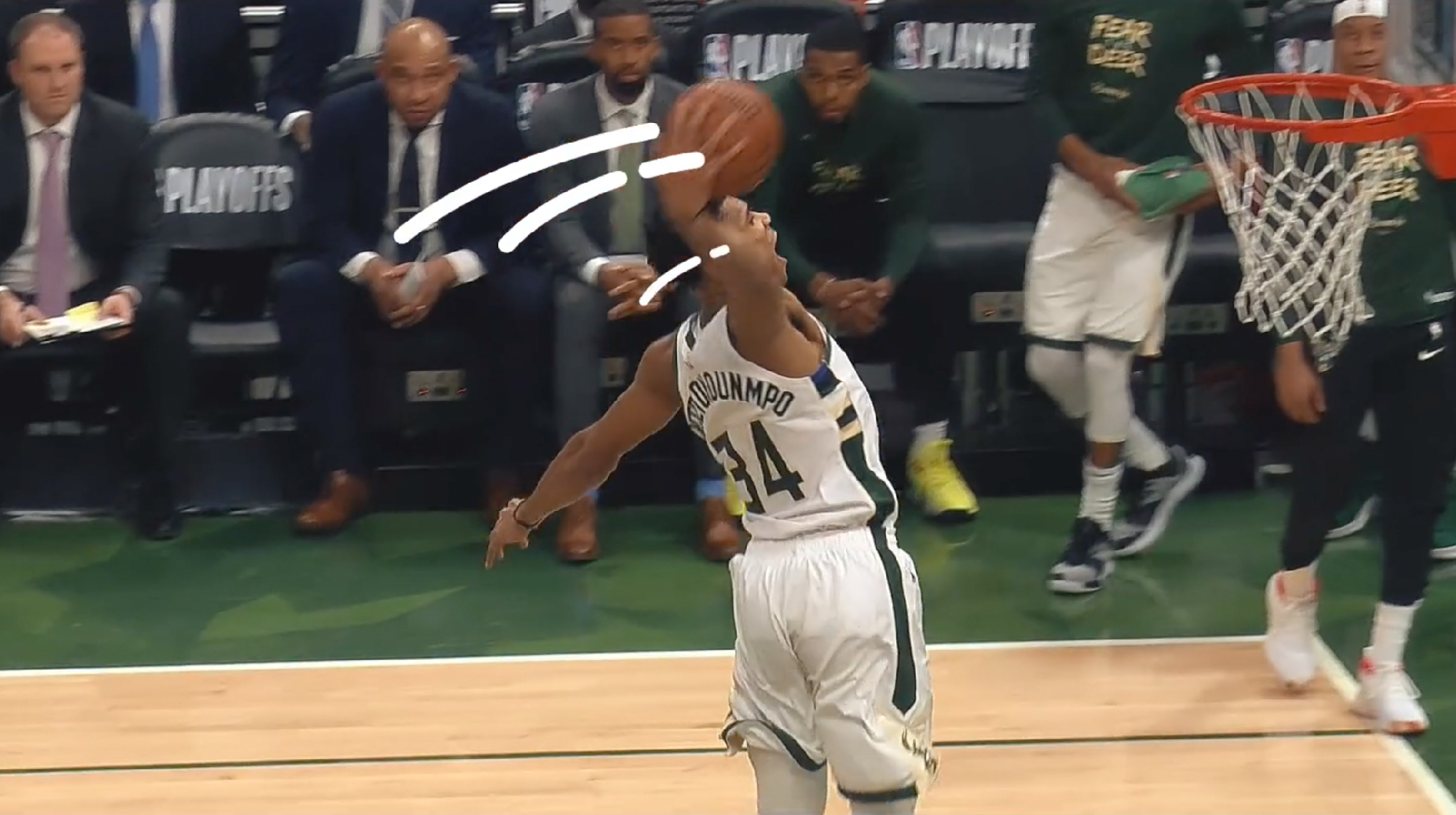 Is your 2021 marketing plan designed to pivot?
Get our guide

The 2020 Democratic National Convention was set to provide Milwaukee an unprecedented opportunity to shine on a national stage and elevate perception of the city. COVID-19 precautions necessitated a shift to a virtual format, in the process also necessitating a new approach to impact this moment in time and put Milwaukee in the spotlight.

With delegates and media no longer on the ground in Milwaukee to experience the city and share its stories, VISIT Milwaukee partnered with HD to develop two pieces of video content designed to bring the story of Milwaukee to them.

Two 30-second videos, called 'Powered by the People' and 'Unique Unites' presented Milwaukee for what it is: a surprising, welcoming and modern community filled with civic-minded people and progressive Midwestern values. Fueled by performances of local musicians SistaStrings and Milwaukee’s Poet Laureate Dasha Kelly Hamilton, and featuring footage of the NBA MVP Giannis Antetokounmpo, the videos highlight the abundance of local talent and reinforce the city’s place as a cultural epicenter.

The videos were widely distributed to convention attendees and delegates via convention programming and direct targeting. Beyond the convention itself, the effort reached over 71 million impressions via social and PR, including being spread by the Milwaukee Bucks NBA franchise and more than 1.1 million digital video views.

The two videos are part of a broader marketing effort for the city to attract business, convention and leisure travelers. Other elements of the program included 30 short videos, narrated by 30 community members, that collectively create a virtual tour of the city and can be viewed here.

Powered by the People

view all
No items found.