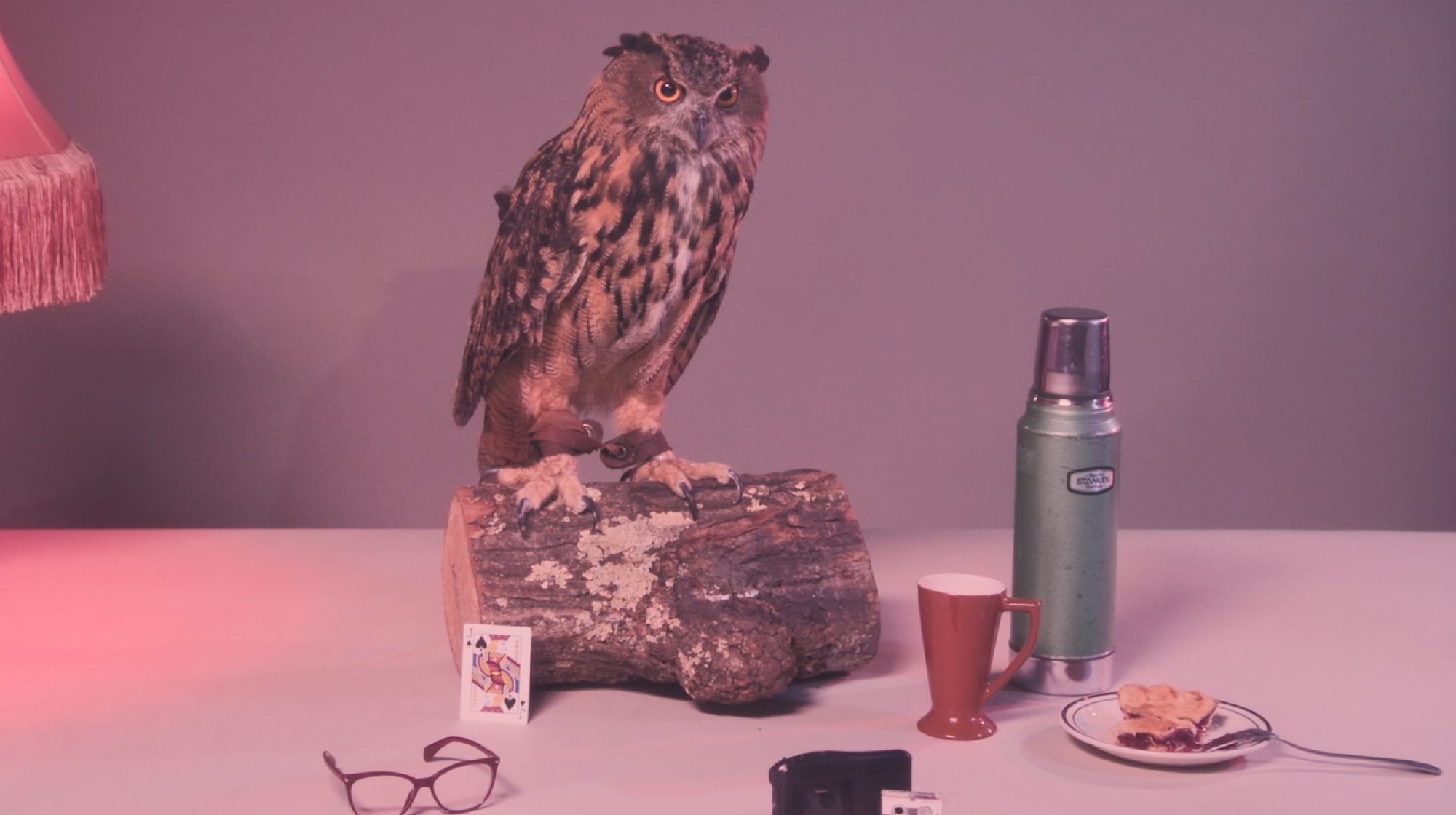 Is your 2021 marketing plan designed to pivot?
Get our guide

Stanley PMI is a brand with a well established history, however one that was not visible among Millennials. The challenge was to communicate the brand’s longevity over time in a way that drove deeper engagement with the brand's audience.

The brand’s core audience is fueled by discovery. We tapped into this audience truth by leveraging the brand truth that Stanley products have appeared in a surprisingly long list of iconic film and TV shows over time.

An integrated-marketing campaign dubbed Stanley Sightings challenged consumers to identify as many as 40 films and TV shows where Stanley has played a role. From Seinfeld to Stranger Things, Flash Dance to Office Space - Stanley has been “Part of the Scene Since 1913”. The brand even had its own IMDb watchlist.

The campaign drove 179 million media impressions with strong engagement overall, and 7.5 million PR impressions across 35+ outlets including ABC news, Mashable, and The Hollywood Reporter. Last, nine new product placements were secured through Netflix, HBO and Apple+ to further increase the number of Stanley sightings out in the wild.

vs. goal for Stanley Award submissions

We launched the campaign where film and the outdoors meet: The Telluride Film Festival. With movie posters, a Twin Peaks themed coffee event and an army of volunteers sporting Stanley Sightings t-shirts and more, everywhere you looked you spotted a Stanley.

The campaign culminated with the brand creating and awarding the first and only official (kind of) award for extras. "The Stanleys" were timed around Hollywood's traditional award season and celebrated others who have made their mark in the backgrounds of TV and film. The winners were announced via The Hollywood Reporter and spread through social media. 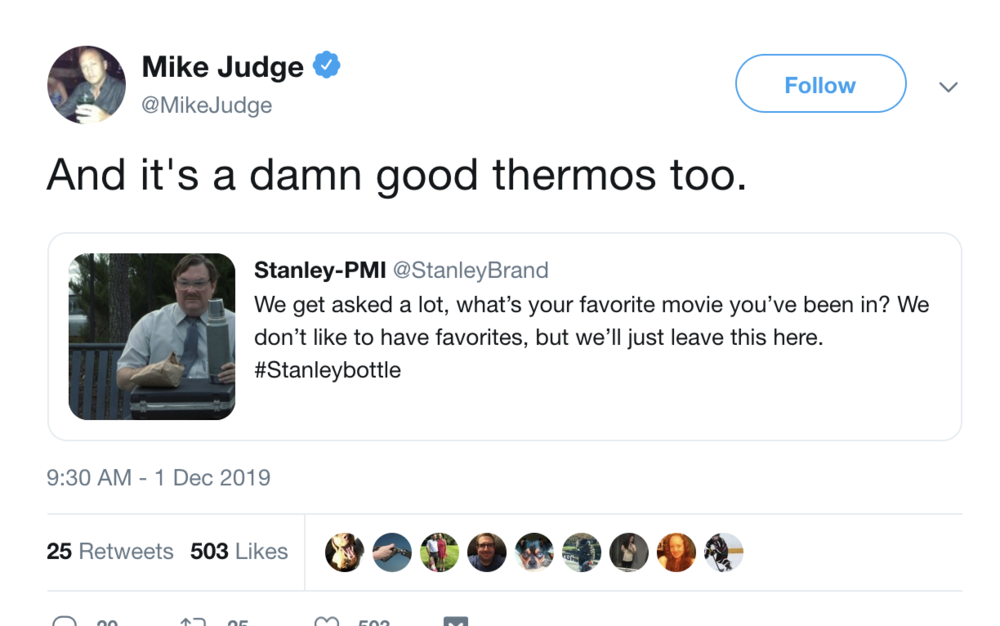 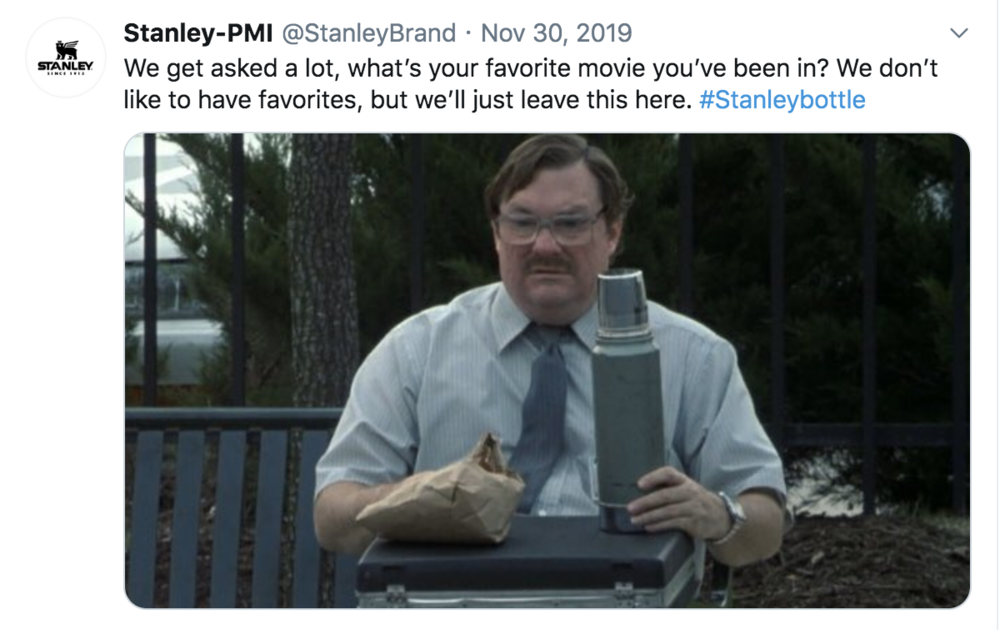 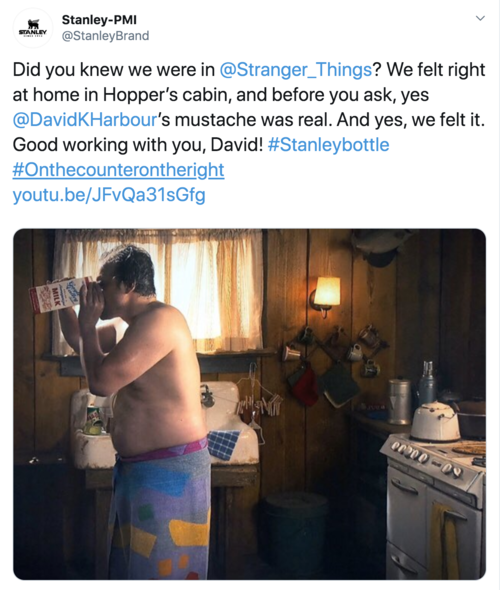 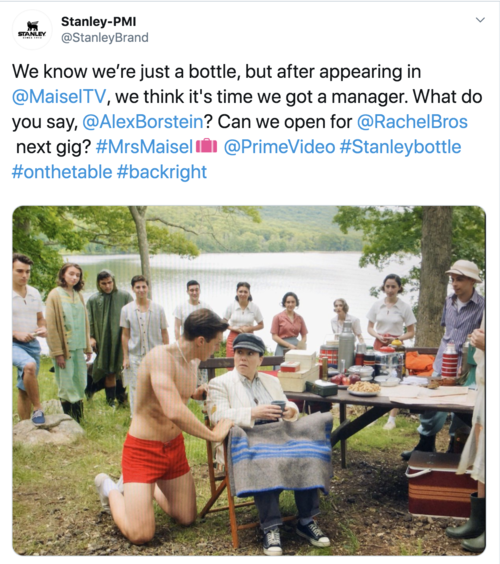 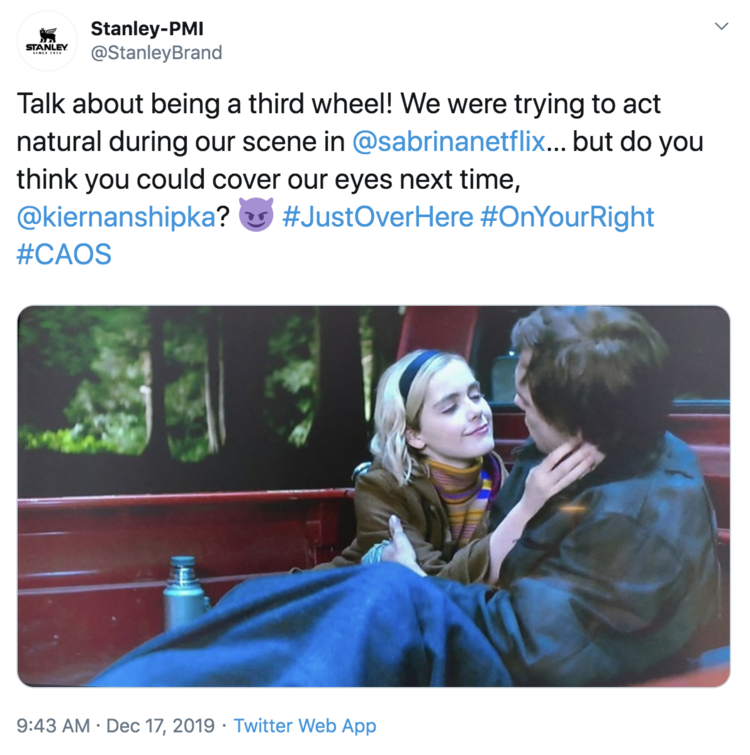 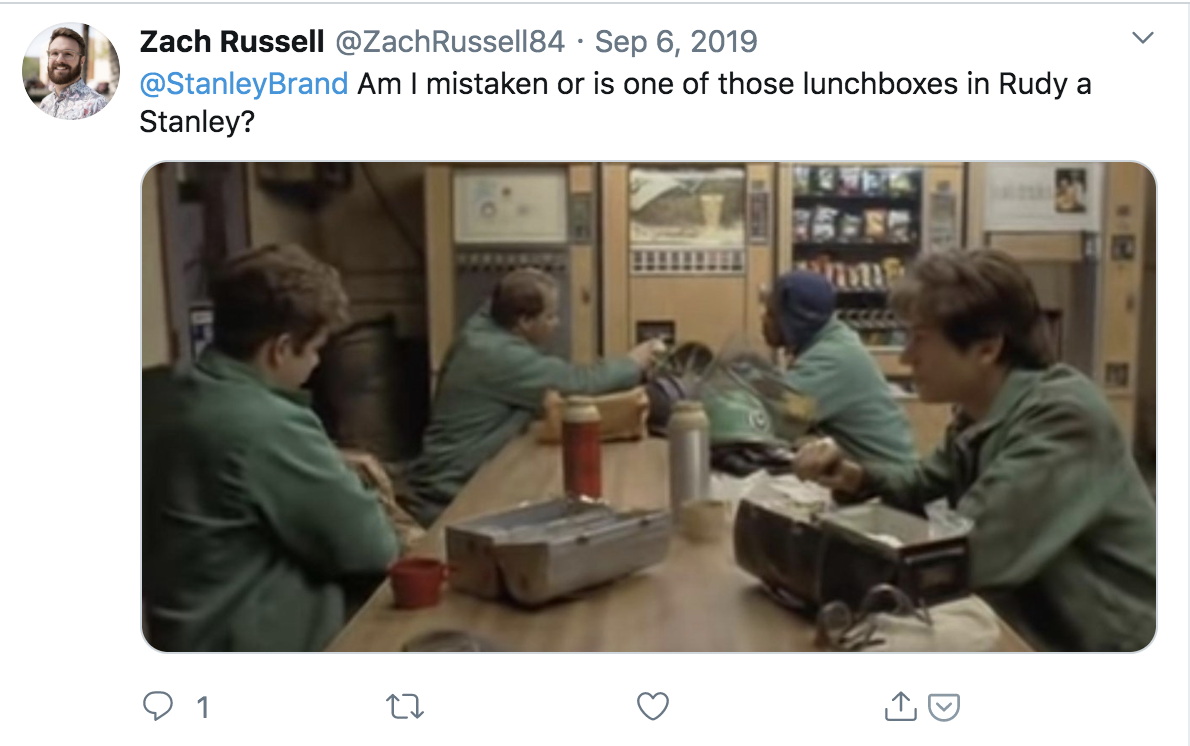 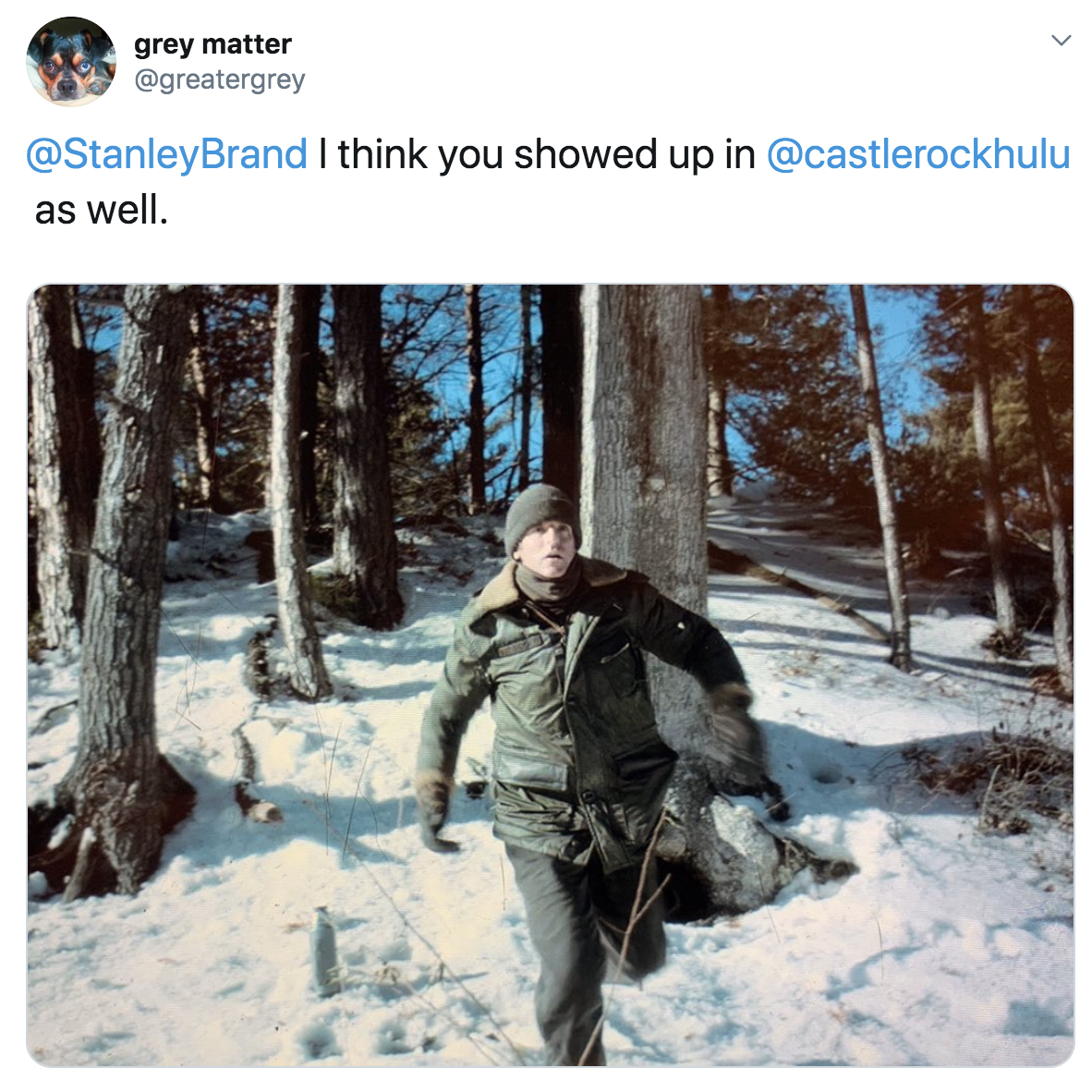 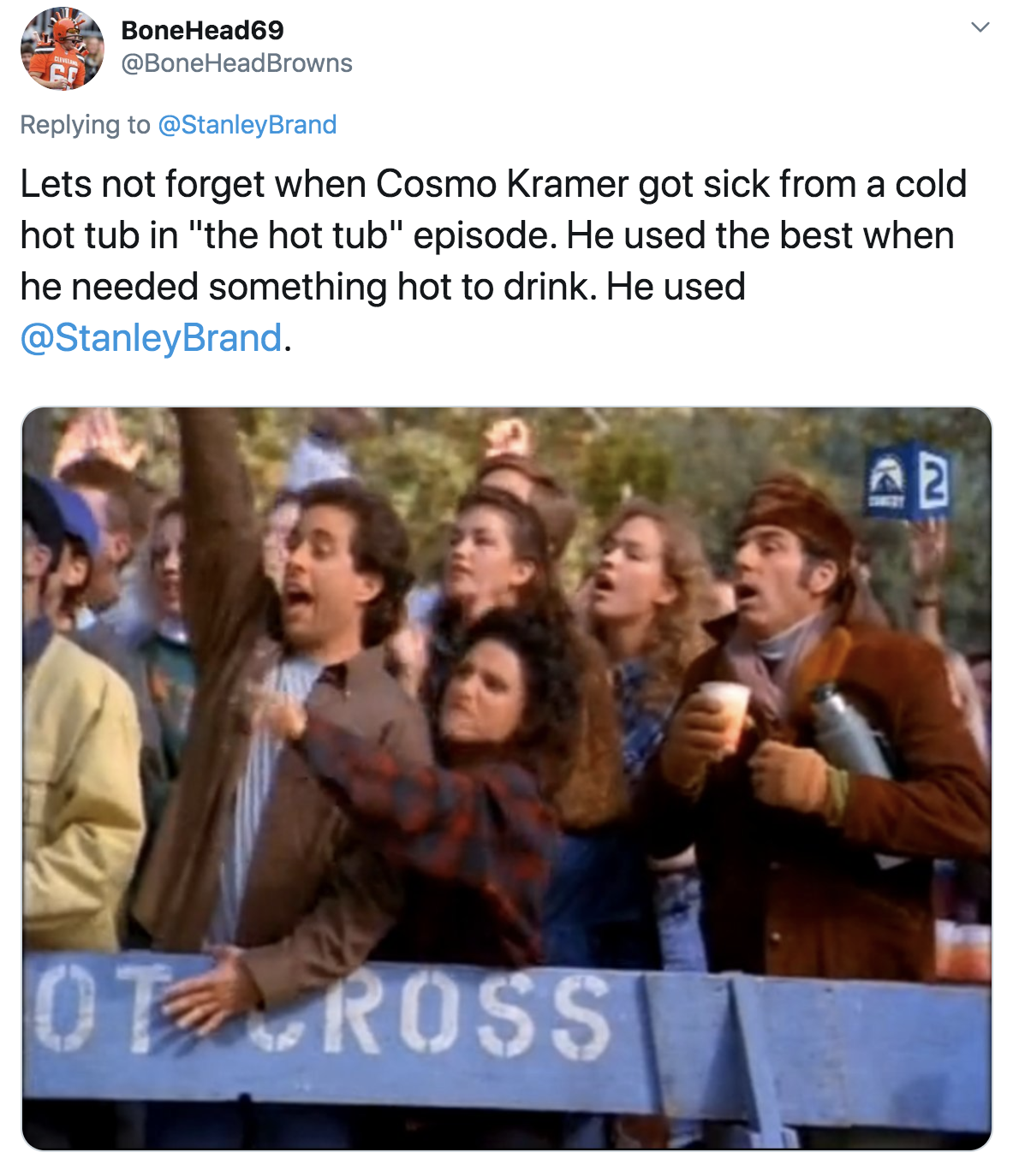 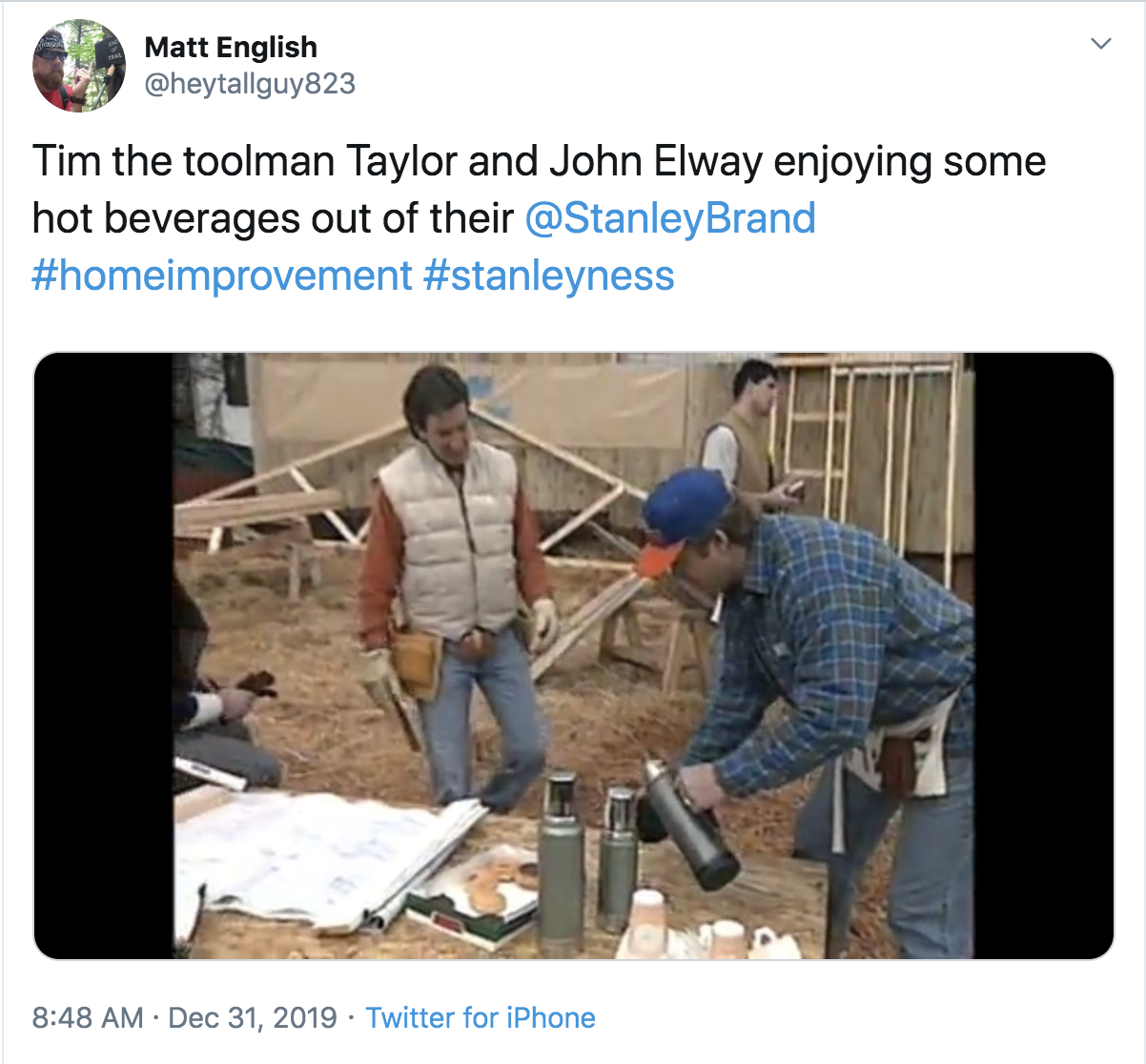 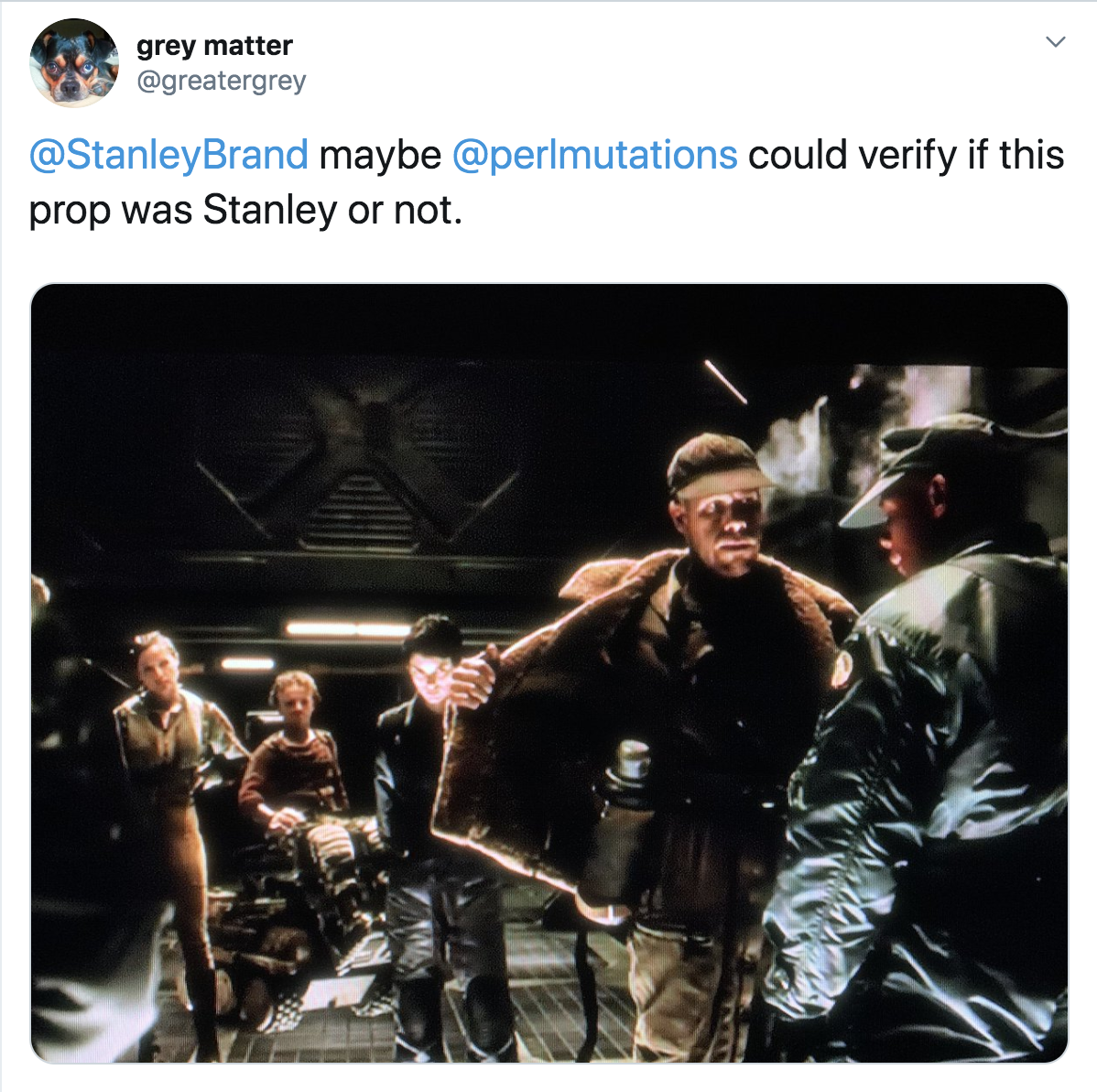 The best-laid plans are built to change

Before you build your 2021 marketing plan, download our adaptability guide to ensure that you’re poised to pivot.

Helping a Legendary Brand Connect With a New Generation

Launching a Category-Changing Innovation in the Work Boot Space